“What happens in Vegas stays on the internet” is a phrase that reputation managers love to use in their presentations, and it’s true. (Did anyone say Prince Harry..?) There’s always going to be someone with enough motivation to publicize information, and someone for whom the information is important enough to go out and find. 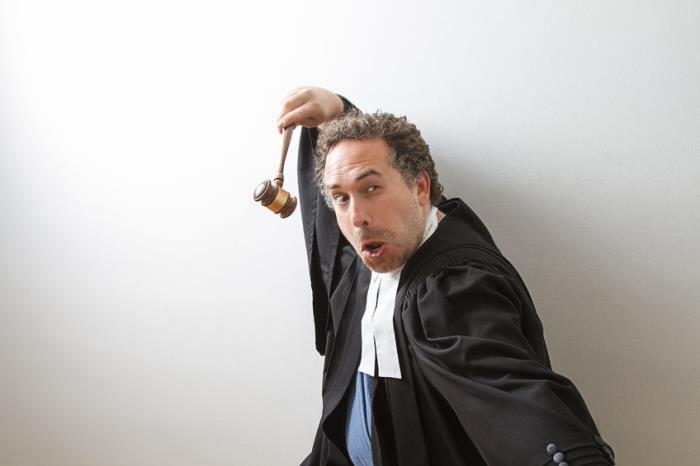 As long as three billion people around the globe are interconnected by physical infrastructure, there’s always going to be a way for one person to transfer information to another, legally or otherwise, using Google or any other tool.

A few days ago Google implemented the “right to be forgotten” EU ruling and launched a service to allow Europeans to ask for personal data to be removed from online search results.

According to Google, this first step aims to quickly implement the court’s decision, and to allow “each individual request and attempt to balance the privacy rights of the individual with the public’s right to know…” This is an initial form and the final service will be launched in the coming months.

In this article, I will review why I think that court’s decision does not substantially alter the balance between the privacy rights of the individual and public’s right to know.

There’s an internet outside Google

The debate over the recent ruling of the European Union Court of Justice over the ‘right to be forgotten’ law is going to accompany us for a long time. The last article discussed the right to privacy against the freedom of speech. This is obviously not the first time that the need to balance between the two rights has come up, and it hasn’t only been in the context of digital media. The issue is that when it comes to the internet, there is no one institution to force regulation on, making it a complex challenge, maybe an impossible one.

According to the ranking site Alexa, Google is the number one website in the world in terms of average daily user traffic and views. It’s not surprising, therefore, that it is one of the services most closely identified with the internet itself. I know a few people for whom Internet = Google. (It’s true that they’re not particularly young, but still.) 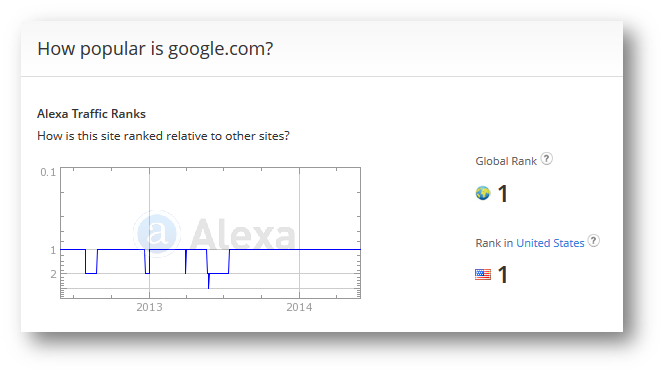 Even so, it’s worth recalling an important fact: Google currently knows of less than 40% of publicly available websites, and less than 10% of the total pages that exist on the internet.

Google is a major player in the huge medium known as the internet, but any ruling that applies only to it will not solve the problem. It’s probable that the ‘right to be forgotten’ law will give Google a bit of a bureaucratic headache, but isn’t the kind of thing that will shock such a huge institution. Will it become any harder to find personal details on the internet? Probably not.
Anyone in the field of data protection or physical security knows that there are no 100% effective solutions. In the next article, I’ll propose a model for a solution that should be able to significantly reduce the amount of negative and irrelevant content out there.