“At least you’ve got your health” is a cliché, and like most clichés, it’s probably true. It’s not surprising, therefore, that in searches for businesses online, doctors and reviews of doctors come second place and rising. 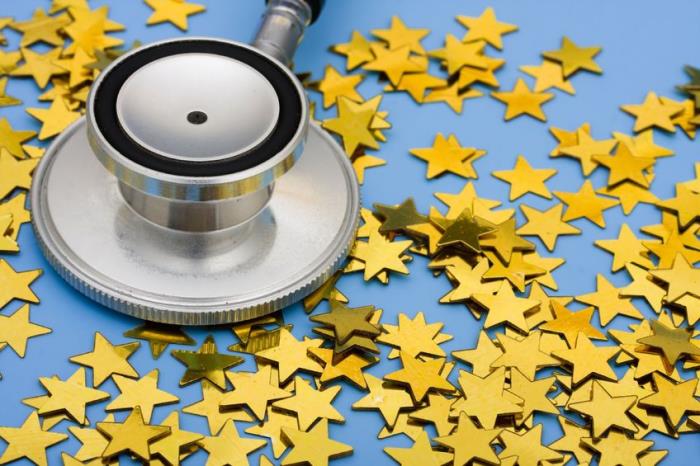 First have fun, then find a doctor

More and more people see the internet as their first, and often only, source of information when coming to make important decisions. There’s no doubt that choosing a doctor is an important decision, perhaps the most important of all. This fact might explain the number of searches done when checking out the reputation of a medical practitioner.

A study published in 2013 shows that of all the online searches for various businesses, 35% searched for doctors, while 32% searched for patients’ opinions of their doctors. 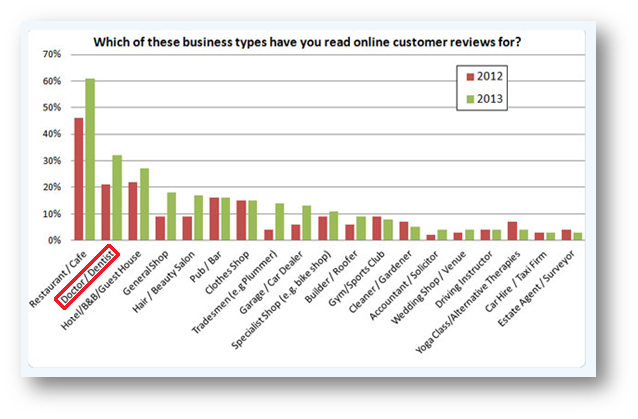 I’m a huge fan of practical applications of crowd wisdom. I scan the web and read in depth about different gadgets before buying them, compare prices, read Wikipedia, and use Waze. In my experience, this method is almost always successful – but is it the right way to go about choosing medical services?

At the time of writing their reviews, the result of the doctor’s treatment is usually still unknown. Also, the vast majority of patients don’t have sufficient knowledge or data to really evaluate the doctor’s work. Despite a famous study conducted a few years ago, which found positive correlation between doctors’ online reviews and the quality of their treatment, the correlation is admittedly very weak.

So how do patients rate their doctors? All medical review sites do is simply measure whether the clients like the practitioner treating them, whether they feel listened to, and how well he or she communicates. The bottom line is that they measure the subjective experience of the patient.

How much is half a star worth?

Six months ago, the American Economic Association published an interesting study shows how reputation affects doctors. The data was gathered from a site called ZocDoc.com. 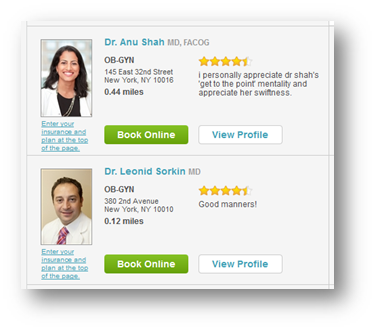 ZocDoc.com was launched in 2007, and provides a free service for finding doctors in a variety of categories, such as medical specialization, gender, geographical location, practitioner insurance, language, etc. In addition to information on the doctors themselves, users can see a timetable of availability and book an appointment without picking up the phone. After the appointment, the user receives an email asking them to rate the service through the site.

Analysis of the data concerning reviews and appointments, gathered by ZocDoc.com, led to a number a conclusions. Here are the two most important:

Using 1-5 star rating, an increase of half a star in a doctor’s rating raises the number of appointments booked through the site by an average of 10%.

Doctors with the most reviews have the highest chance of filling their timetable.

Does your online reputation reflect who you really are?

If you liked this article, please share it with your favorite doctor