A few weeks ago, my iPad screen was cracked (actually, smashed) by one of my kids. I’ve got to say that despite its fragile appearance, it’s a pretty tough device. I managed to ignore the first crack, but after it was sat on twice more and fell five feet to the floor, I had no choice: the device worked, but I needed a new screen. 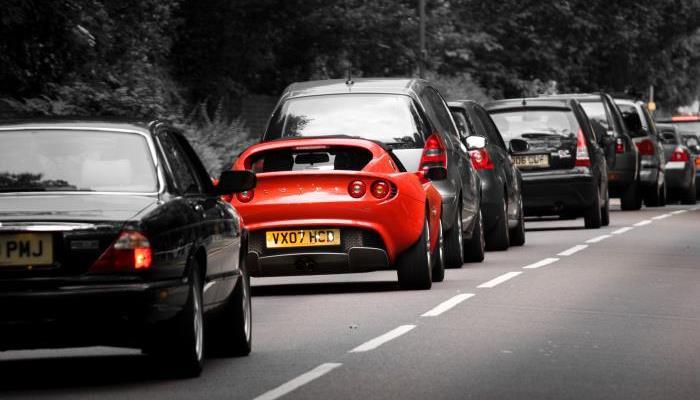 First thing I do is search on Yelp. The second thing is to Google the first three names (according to Yelp), and check out what people are saying about them in the search results.

This is what I got on Google:

Now, it might be that they all give great service, still, assuming they charge similar prices, which company would you go to?

Online promotion, SEO on Google, paid advertising and Facebook statuses can help in the short term. But if you want to build up and establish a private or commercial brand, you need online presence and high visibility on search engines. It can make the difference between being a huge success, and having a sluggish company or career.

Some people think that online reputation management is all about promoting good results on search engines, and getting rid of bad ones. It’s true that sometimes that’s exactly what’s needed, but reputation management also includes other services, such as journalistic content writing, SEO techniques and legal services. In general, it employs different services depending on the current situation:

All of these services are useful for both business and private clients (personal branding).

How do you know when you’re in trouble?

If any of the following is true, you’re probably not maximizing your online presence potential:

When you search your name, or your company’s name, in Google, the search engine shows you the sites and pages which are meant to be the most relevant to the search terms you typed in. Why “meant”? Because the results and ranking are absolutely automatic, performed by algorithms that take hundreds of different factors into account. This is why you’ll sometimes see results that would probably be ranked much, much lower if a human was arranging the results.

For example, if you type the word ‘Jew’ into Google, you can see on the top of the search results a weird ad, put up by Google itself:

If you follow the link, you’ll get to an explanation about how Google isn’t always satisfied with their own search results, and even apologizes for them. The reason for them putting the explanation out for this particular term is that the first page of results was showing several anti-Semitic sites for the word ‘Jew’.

The power to make or break a reputation in a few minutes, for free

We live in a world where technology is hurtling forward at a rapid pace. Social networks, blogs and review sites have become an inseparable part of our life, and are reflected in almost everything we do. This technology is a powerful tool, and a way of reaching out to an audience of 2.4 billion potential internet users. Julie Anne, an elementary school teacher from Tennessee, wanted to give her pupils an important educational message by using a photo and a short text: 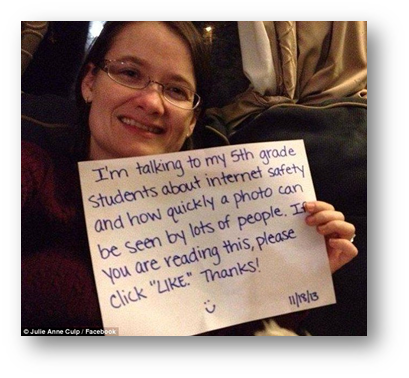 The photo was posted about two weeks ago, and until now, has been shared 30,000 times and got millions of likes. Five minutes of preparation and zero budget got Julie Anne’s message across to the world, and built up her personal reputation.

Another example is Dave Carroll, who wrote a song about terrible customer service at a small aviation company called United Airlines, and uploaded it to Youtube. The result: United’s share price plummeted 10% and lost the shareholders 180 million dollars in just four days. Dave’s reputation actually improved, and he actually built up a career around it. Around two months ago, he gave a TED talk about his experience:

What other media platform can build or break a reputation so fast?